Welcome to our FAQs - hopefully these questions and answers will provide all you need to know about the club. If not members of the committee will be happy to hear from you.
Small Print :  These FAQs are intended to be helpful and instructive. However if there is any difference between these FAQs and the Club Rules & Constitution then the latter will provide the definitive answer.

General : Who can I contact if I have a question not answered below

Please contact the most relevant member of the committee regarding your question or issue.

Please remember the committee are volunteers and will respond as soon as they can.

General : How is the Club run?

The Club is run by its membership who do this on a voluntary basis. A committee is elected with each role being elected by the membership for three years. Roles vary over time but currently we have a Chairman, a Secretary, a Membership Secretary, a Treasurer, a Social Media officer, A kit Manager, an Aspiring Members Representative and a Website Manager.

Profiles can be found here

General : Is this a recognised Running club with England Athletics

The Club is affiliated to England Athletics via the South of England Athletics Association. Therefore if members join and pay the additional EA fees they can get race discounts and other benefits of EA membership.

General : When are annual membership fees due?

The club has the same membership year as England Athletics who we are affiliated to.

It is from 1st April to 30th Match the following year.

Members (both Full and affiliated) pay for the full year unless they join  after the 1st January when the membership fees (till the 1st April)  will be wavered. Members have the option (if first claim) of also paying to be members of England Athletics and receiving the benefits of membership.

General : What do I do if I wish to raise a complaint or have a welfare issue?

The club has a welfare and complaints policy on our website and this will guide you through the process. Ultimately it should be raised with our Welfare and Complaints  Officer on constantinosflevas@gmail.com.

The Welfare & Complaints Officer will be independent of the committee and will attend meetings only where necessary to report progress.

The Welfare and Complaints Officers role is to investigate any issues concerning bullying by club members or officers, inappropriate behaviour of members to other members and where members believe the committee has not effectively applied the club rules.

General : What is the clubs approach to Data Protection?

The Club takes safeguarding its members data very seriously. The 100 Marathon Club (the Club) is committed to protecting and respecting your privacy. For any personal data you provide for the purposes of your membership, the 100 Marathon Club is the Data Controller and is responsible for storing and otherwise processing that data in a fair, lawful, secure and transparent way.

A full copy of our privacy notice can be found here

Joining : What are the different categories of membership

Associate Members are equal members of the club with voting rights etc  but can not wear the club kit (the blue and yellow) until they become “full” members.

Joining : When can I join?

All applications for membership (either full or Associate) are dependent on submitting a complete list of marathons run and this being successfully vetted.

The 100 Marathon Club is primarily a United Kingdom running club and it is felt that members should, at some stage, have completed a certain minimum number of marathons in the UK. There are many other great 100 Marathon Clubs around the world that celebrate the achievements of runners from those countries.

The 100 Marathon Club was set up partially to support and encourage the sport of road marathon running. The Club retains this modest requirement to run a number of road marathons in totals to ensure that aim is supported going forward.

Joining : When can I order club kit?

Full Club Kit (The blue and yellow!)  can only be worn by full members. Associate members who are approaching full membership are asked to order their kit when they are in the 90s or at least 6 weeks before they anticipate hitting 100!

Joining : What is the criteria for life membership?

In addition the Committee may from time to time grant life membership to an individual.

Joining : Can you explain the difference between being a first claim member and a second claim member?

When you join a running club, providing it is your only club, that is your first claim club. If you subsequently join another club, that will be your second claim club. You can race as an individual in open races for any club you are a member of. However, for league and championship races and to count as part of a scoring team, you have to compete for your first claim club, unless it is not affiliated to UKA for that discipline, or is not participating in that league. This system is primarily designed to stop elite athletes swapping from club to club regularly.

For most members it’s a way of belonging to a national club like the 100 Marathon Club and also belonging to their local running club. The 100 MC can be either your first or second claim club.

Joining : How do I move from being a Second Claim member to a First Claim member? (or vice versa)

To move from 2nd claim to 1st claim you have to complete the on line transfer request with England Athletics. This can be found on the EA website. Even if your membership  with your 2nd claim club has lapsed you still have to follow this process. Once the club transfer has been accepted you will be invoiced  EA affiliation fees from 100MC. EA charge an admin fee for club transfers. 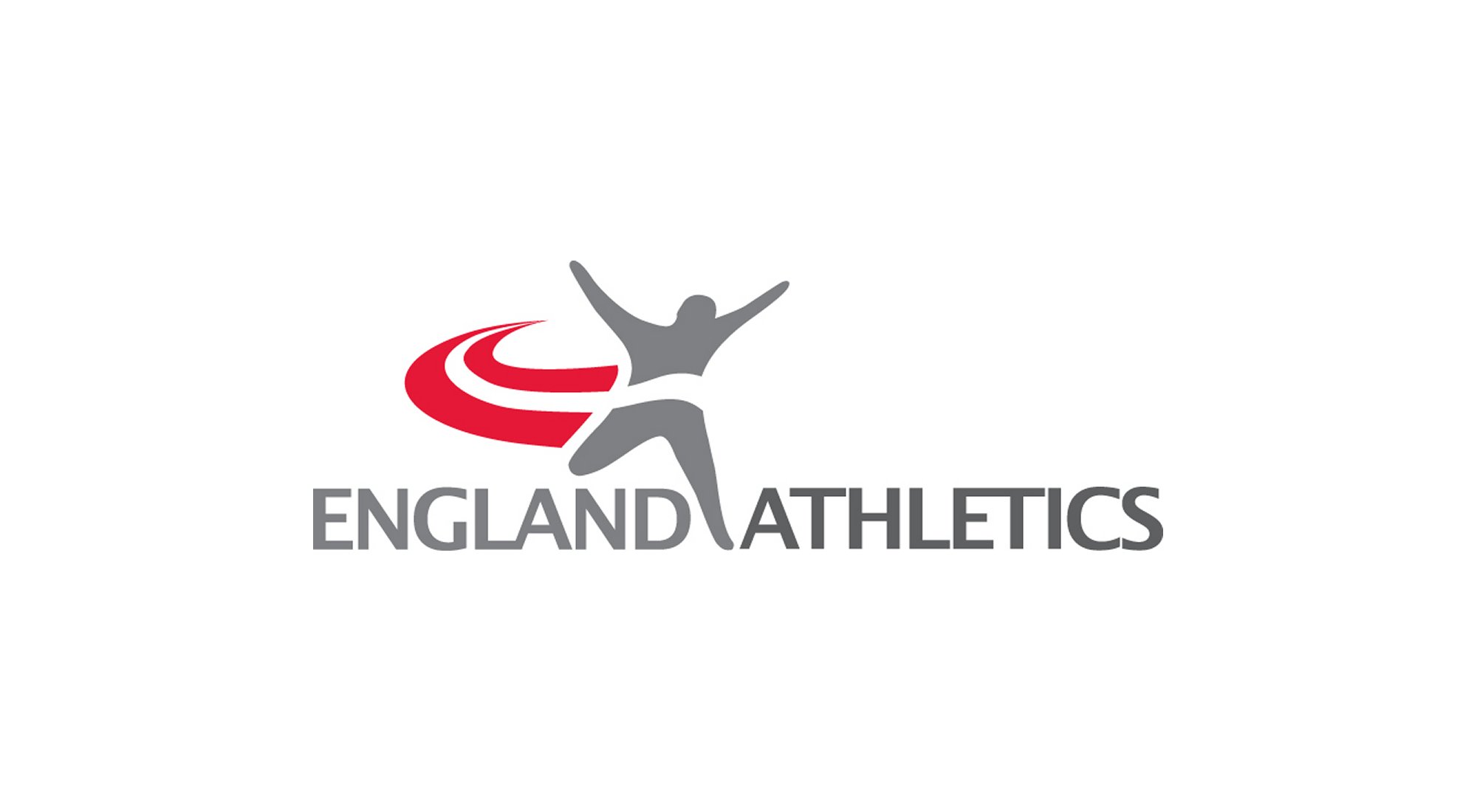 Marathons must meet the strict club criteria (listed in FAQ below and in the club rules and constitition).

Races : If a race is listed on the 100 Marathon Club website can I assume that it's a counting event?

Yes. The listing isn’t meant to be totally inclusive, but if it’s on the list it will count.

But if a race isnt listed it doesn't mean it doesnt count. A race will count if it meets the club criteria for races (listed further down the FAQ) regardless of if it is listed or not.

Races : How many participants must a race have?

Races : What is the difference between a marathon and an ultra marathon?

Races : What is the difference between a road marathon and a trail marathon?

Races : What do track marathons count as?

Track Marathons are counted for vetting purposes as Road Marathons.

Note : This is subject to consultation by members and may change in the future

Races : What is needed for a race to qualify?

The Committee will arbitrate in the case of any disputes and its decision is final.

Providing the other criteria are met then timed events will count towards membership¸ Timed Events  shall count as a single event, no matter the distance covered or time allowed. A runner who completes a minimum of 26.2 miles can count a marathon or over 27 miles an ultra.

Relay events where the runner is part of a team do not count towards membership totals regardless of the total distance covered on the individuals legs of the relay.

For a relay event to count the runner must enter as a solo participant (not part of a team) and run at least the marathon distance.

Each individual day or stage of a multi-day event can be counted as a marathon or ultra if the following criteria are met.

(a) It is possible to enter each individual day or stage as a separate independent event.

(b) That individual day or stage is at least 26 miles in length to count for a trail marathon, 26.2 miles for a road marathon or over 27 miles for an ultra.

(c) Separate results are produced for each individual day or stage. If these criteria are not met then the event shall be counted as one marathon or ultra for Club purposes.

(d) The other rules regarding a race qualifying are met