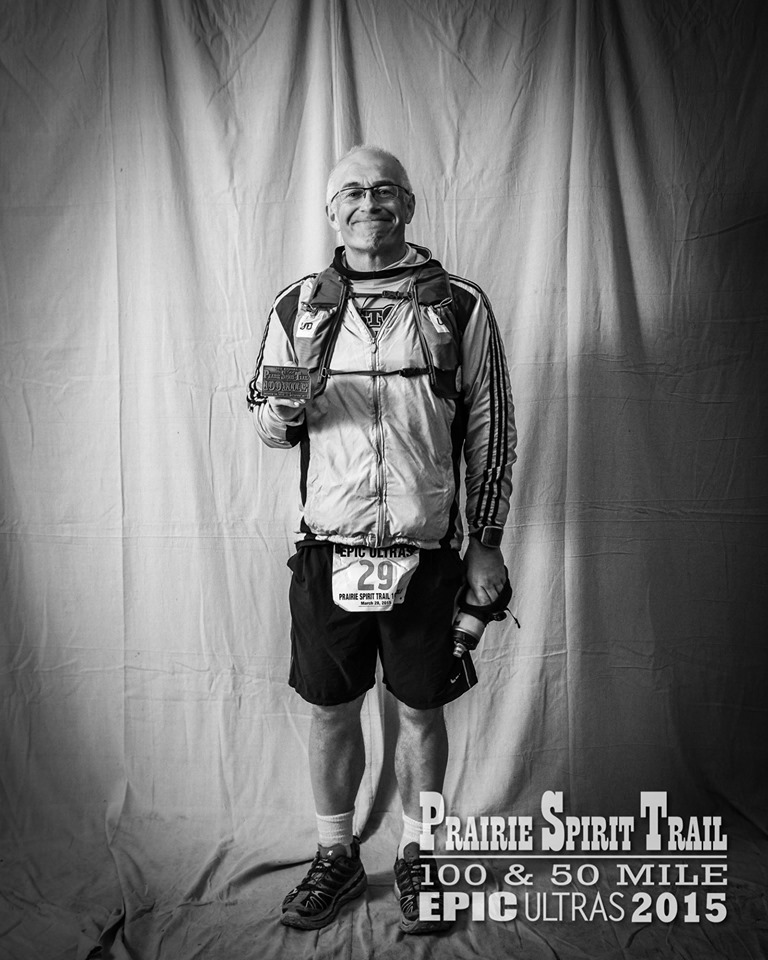 I have an extra rib on my lower left side (which I only found out when I was 38 I think it was) and have played correspondence chess for England in the late 80s/early 90s...

Thunder Road in Charlotte in 2009, I felt "something" pop in my left knee about 50 yards in and finished dead last in agony, a few seconds under the time limit with the motor cycle out riders!

Writings of JRR Tolkien, Lord of the Rings etc.

A  head torch/torch about 4 times brighter than the one you currently have! Never have too much light at night.

Running Ghost of Seattle Marathon and a raccoon came out of some trees and ran along side me for maybe 50 yards, before easing past me and left me in his dust!

Think I have lost all 10 toenails over the years, broke 2 or 3 ribs at Rocky Raccoon 100 in 2015 tripping up on one of the billion roots there, and probably the worst was rolling an ankle at Grand Raid le Moriban in 2014 and am sure still suffering from the ligament damage from that now...