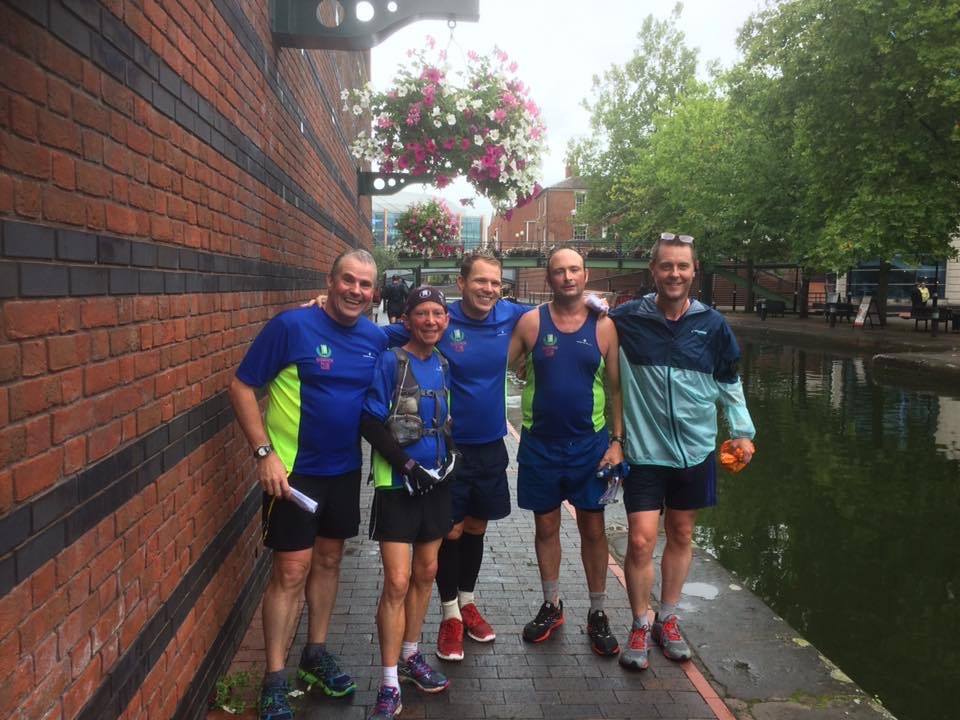 Something unusual About me
I played football for West Bromwich Albion for 5 years in the youth team, unfortunately Guinness may have been my downfall to making it in the first team

First marathon
2012 Barcelona marathon, I remember how impossible I thought the distance was, it’s was 28 degrees and was totally unprepared for the heat and the distance

A lot of people I have met on the running scene inspires me we all have different challenges and different reasons why we run. We can be out there for 3 hours or 7 but we all want to finish the distance and I’ve met some truly amazing people through running.

Before I run I always have peanut butter on toast

During
Just sweets and biscuits

After
I crave chips and a Guinness

What is your passion outside running

I love watching cricket, I find it relaxing and peaceful, there’s nothing better than five days at a test match, I also like reading and try to read everyday.

I’m quite minimal with my kit, I just use what works for me, if you can call it kit I would have to say deep heat and tiger balm it’s got me through a few injury’s

I would have to say my 100 th marathon, it was a challenge I never thought I’d complete, to be able to join our club was special and I’ve always been proud to wear the shirt, I was also lucky enough to have a lot of friends run with me that day and we all’s hared a few beers after, as it goes days don’t get much better than that

I ran my 100th at Broadmeadow runs December double which actually took place in November, this took place in Stratford upon Avon and finished at a pub, which was quite handy

Injurues?
I’ve always suffered with my ankles, i broke my ankle in 2006 and had to have temporary pins in it, I really suffered for the first 70 marathons but then I think it got used to it.