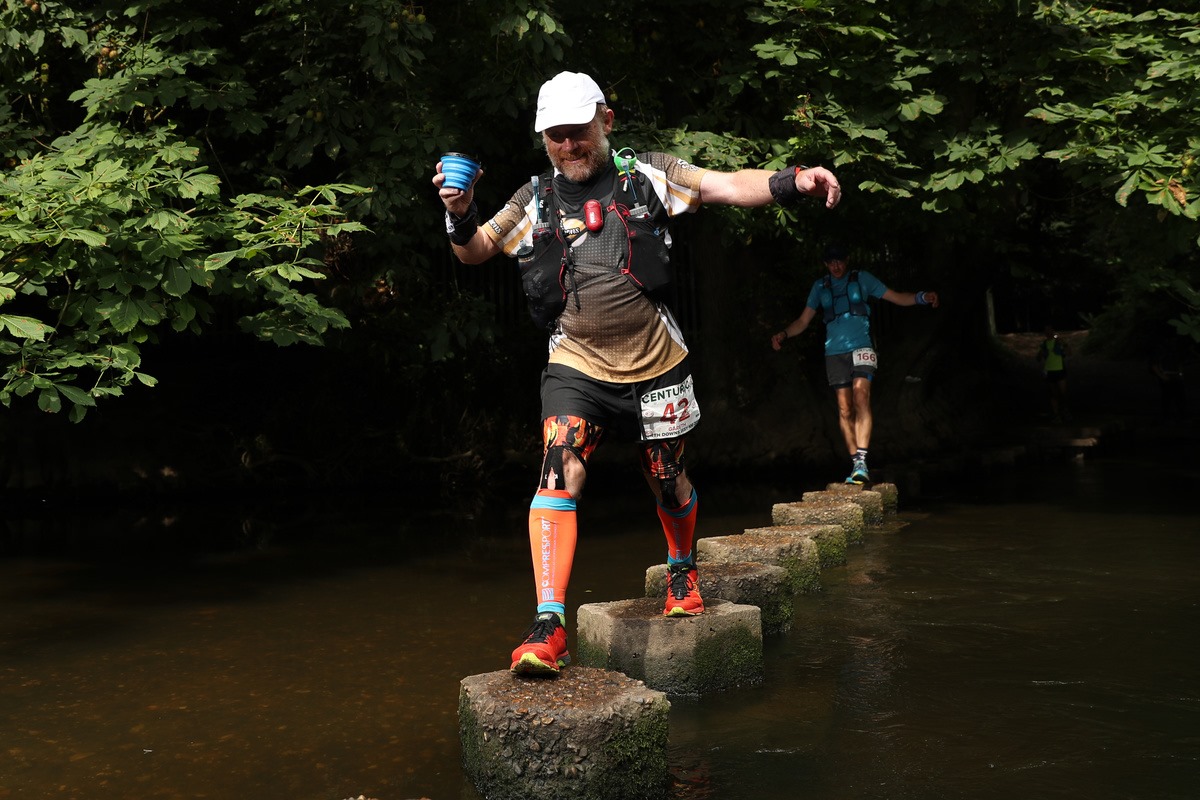 Tell us something unusual (non running) about you: I’m actually from New Zealand - I have 2 passports

Number of marathons? 159 including Ultras

Job or occupation ? IT “Solutions Architect” - no I don’t know what it means either…..

What was your first marathon and what do you remember about it? 2007 - London. I still remember not being able to walk properly after it

Who or what inspires you? The raving idiots - sorry fellow runners - around me. Normal people doing amazing things that they never thought possible

What is your go to running snack before, during, after a run? Before: Anything During: Tailwind. After: Anything. I just can’t take nutrition seriously

What is your passion outside running? Lego. I’m a geek I still have my first ever set - Castle 375 - from 1978. I have more Lego than I have space for

What piece of running kit would you most recommend? The geek in me has to say the Garmin Fenix 6X. As I’m doing more 100 milers I need some serious battery life and it delivers in spades

Running highlight (so far!) Finishing my first ever 100 miler in less than 24hrs

Strangest race experience? Midnight Sun in Tromso. Running at midnight when the sun hasn’t gone down is a mind f***

Ever lost a toe nail and other running injuries? Nothing significant. The usual aches and pains after doing too much - shin splits on Day 9 of a 10in10 meant the last day was “interesting”

Where do you think you will run your 100th / Did you run it? And why? I did my 100th at the Phoenix Riverside. It was a week later than planned following a DNF - they happe